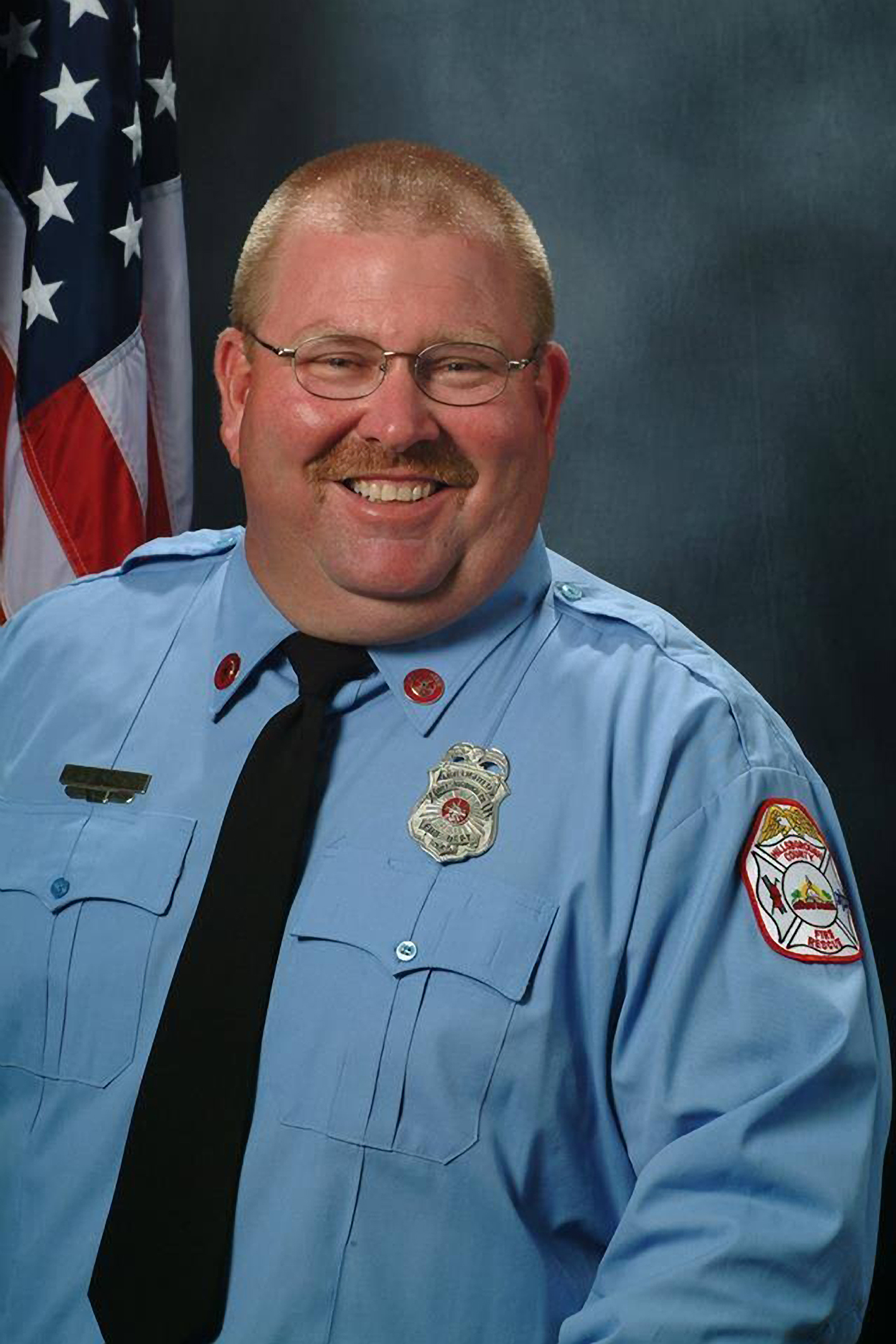 Firefighter Iran David “I.D.” Rivers was born on February 7, 1965, and was a lifelong resident of Temple Terrace, Florida. I.D. began his career with Hillsborough County Fire Rescue in 1989. Twenty of those 24 years were spent at Station 6 with his B-Shift family. I.D. passed away while on duty September, 22, 2013.

I.D. deeply cared for all those he came in contact with and always had a big smile and a warm embrace. I.D. was generous and giving to all, with his time and resources, and was always there to lend a helping hand to anyone in need. Whether a person was homeless on the street, or the President of the United States, each would receive the same courteous, respectful and kind treatment that I.D. was known for.

I.D. also lived up to the highest traditions and standards of a firefighter. Captain Jody Lopez said that I.D. made HCFR stand for: HONOR, COURAGE, FAMILY, and RESPECT. I.D. was an avid fisherman and outdoorsman. When he was not on duty, he could be found out on the waters of Tampa Bay. Rarely in life does one get the chance to meet such an outstanding human being, and for those of us who did know I.D., his imprint will be left on our hearts forever.